The Solomon Islands Ports Authority (SIPA) was established on 4th June 1956 as a statutory corporation by an Act of Parliament.

The Act establishing SIPA was last updated in 1996 where SIPA is now a wholly-owned Solomon Islands government authority and is subjected to the State Owned Enterprises Act of 2007. SIPA reports to the Minister of Infrastructure Development and is responsible for the operation of the ports of Honiara and Noro.

Its mandate and operation is subjected to the State Owned Enterprise Act of 2007. Under the provisions of the SOE Act, SIPA is charged with the following duty: 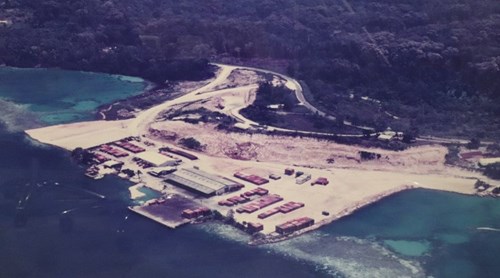