Staff, management, executive and board of directors took part in a event today, where speeches, cutting of anniversary cake and staff testimonies were conducted to mark the event.

The Port was established on June 1956 as the 'British Solomon Islands Protectorate Ports Authority' , and was initially established to export Logs and Copra, two of the country's major commodities at that time.

Over the years the port has established itself as one of the top SOE's in the country, and a leading port in the pacific region.

As part of the event today, longest serving staff also took time to share their stories on their journey on the port, their experiences and future aspirations for the port.

Chief Executive Officer Mr. Eranda Kotelawala gave the keynote address today, encouraging the staff to reflect on the journey SIPA has over the last 65 years, successes and future aspirations.

As part of the day today, a photo exhibition was also organized for the public to learn about the role of SIPA, history and fucntions, its contributions to the development of the country over the last 65 years. 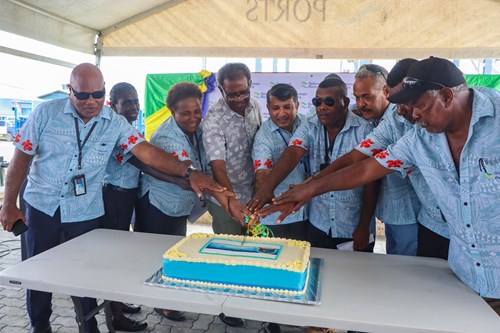 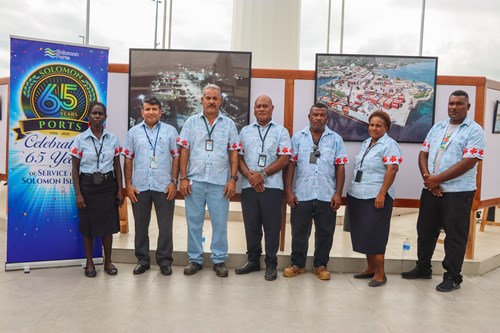 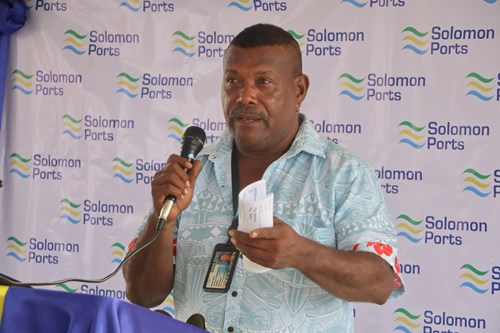 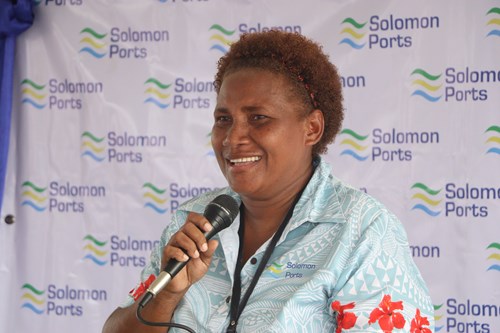 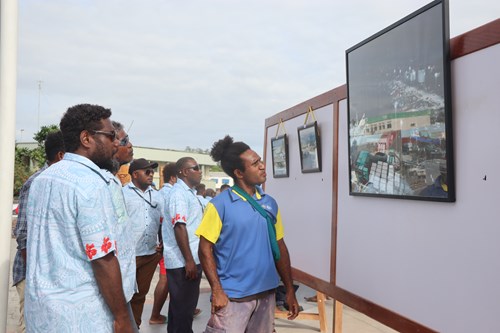